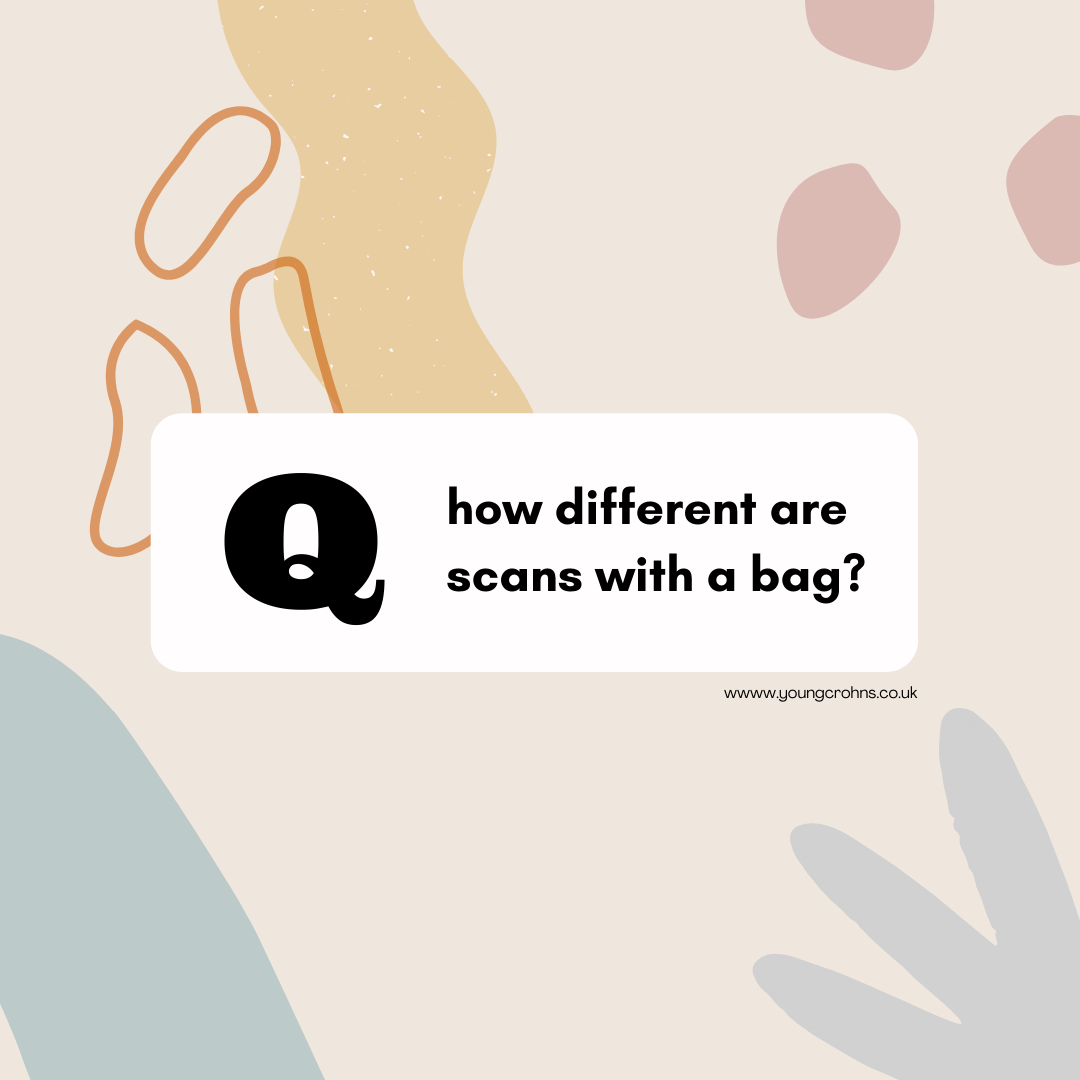 The most common way for IBD to diagnosed and monitored is via endoscopy. Unfortunately – or fortunately, depending on your viewpoint – a colonoscopy can only show so much of the bowel. If you have IBD of the colon or rectum, you are fine with having just a colonoscopy regularly. But those with small bowel Crohns disease [CD] often can’t have their condition monitored with a scope, as it will not go further than the terminal ileum. A small bowel MRI scan is then required.

What is a MRI?

This is Magnetic Resonance Imaging (MRI) which used to gather detailed images of internal body structures. The scan uses a strong magnetic field and radio waves to generate images of parts of the body that can’t be seen as well with X-rays, CT scans or ultrasound. The biggest benefit of MRI compared with other imaging techniques is that there is no risk of being exposed to radiation.

Why is it used in IBD and what can it detect?

Within the scope of IBD, MRI is used to look in detail at the abdomen and pelvis. This is ideal for those who have small bowel CD – known or investigating – as well as looking for strictures, abscesses or fistulae. MRI has become more common in recent years – moving away from barium fluoroscopy and CT which pose associated patient exposure to ionizing radiation. IBD patients routinely and regularly require imaging, so MRI has become a very safe option for long term use.

MRI can show very detailed images of the soft tissue in the abdomen, including:

Diagnosis of small bowel CD is important because it can be associated with symptoms related to malabsorption (vitamin deficiencies, weight loss & diarrhoea) and is associated with increased risk of stricturing behaviour and multiple bowel surgeries. MRI can detect this and ongoing evaluation and treatment can begin swiftly.

As well as this, imaging can provide a noninvasive alternative for assessing IBD activity and response to treatment.

Differences between without and with a stoma

Yesterday was my fourth SB MRI since having my stoma formed, but eleventh overall. That is almost one per year, but when I was very unwell during 2014 and 2016, I had multiple scans done.

Luckily, my last one – before yesterday – was over two years ago. Not much has changed since then, I am still difficult to cannulate and I find the ‘new’ preparation easier to finish. The whole experience is now just routine to me, I get comfortable in the scan – as much as you can be in a doughnut-shaped hole – and focus on my breathing. The SB MRI takes lots of images in sequences, so it is loud, very disorientating at first but goes very quickly.

It’s roughly 20 minutes of scans without the contrast dye, then another 15 minutes of scans – mostly repeats – with the dye. The dye can make you feel really warm and tingly – almost as if you will wet yourself – but it passes. The Buscopan can make your vision blur too.

I weirdly like these scans, I’ve gotten used to them so I sort of just get on with them. Yesterday, however, was painful – they usually are painless but my joints hurt as done my lower right quadrant; hence the urgent need for this scan – and I felt absolutely wiped out afterwards. I’ve not felt that way before.

For me, SB MRI is used to monitor my condition. Before I had my stoma, we always checked on my stricture around my terminal ileum and this scan determined it needed to be removed after biologics failed to keep me stable for long enough. This time around, we can check my hernia repair, if any bowel has adhered to other bowel or organs, check any new cysts on my ovaries and generally see if my disease is still inactive.

Historically, MRI wasn’t always top of the list for diagnosing IBD or even monitoring. But given the fact that IBD patients have the condition for life, exposure to radiation from barium follow-through and CT scans became a big issue. MRI is also very useful in examining EIMs of IBD too, which is an added bonus. And usually, the lists for MRIs are shorter than that of endoscopy.

You can read more about MRI and my experiences here.

Have you experienced this before?

A closer look at the stoma: multimodal imaging of patients with ileostomies and colostomies – Massimo Tonolini, Insights Imaging Dec 2019

"Can calprotectin testing be done at home?"

"Does caffeine affect your IBD?"