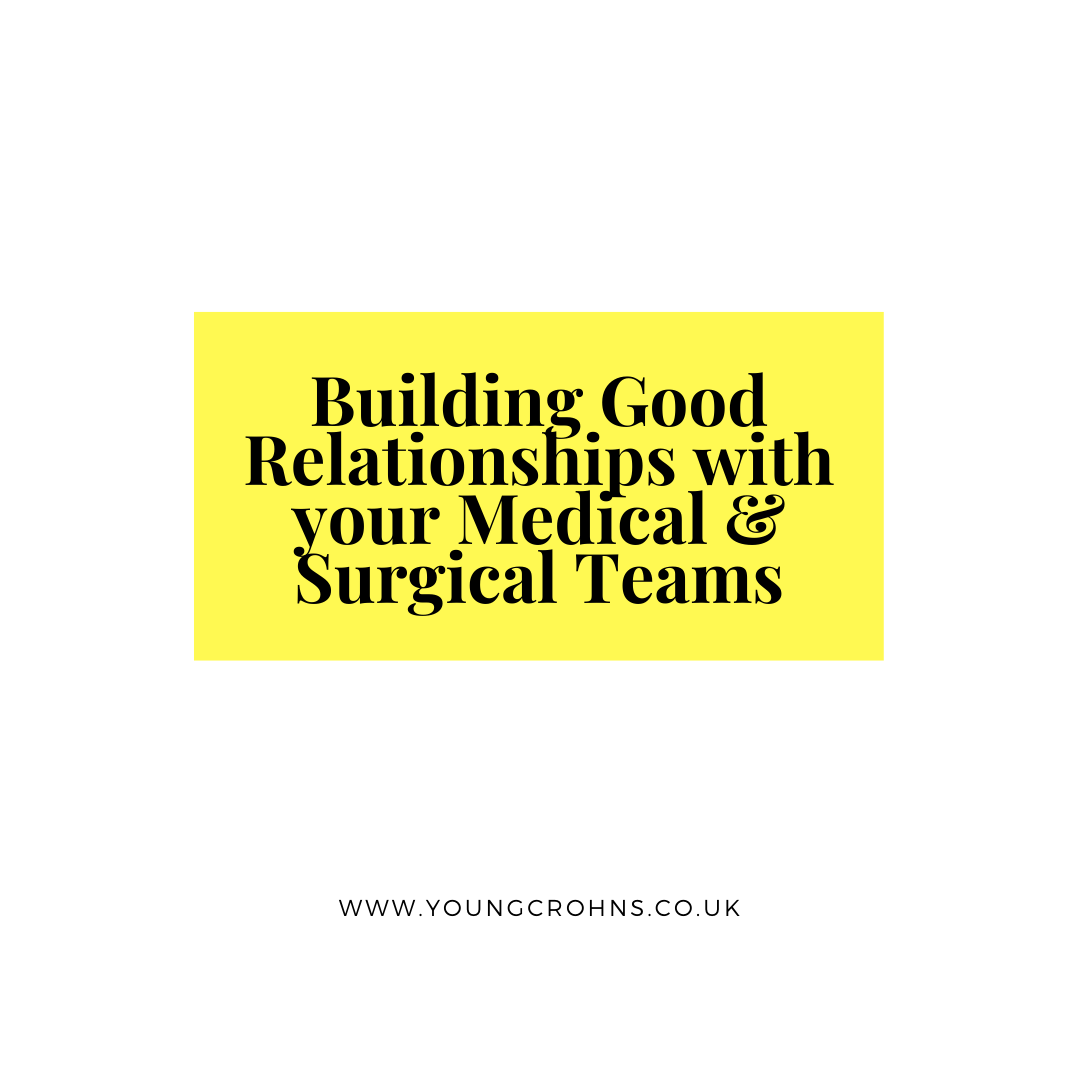 I don’t remember the exact moment my health step up another level, but somewhere around October 2011 – yes, way back then – my disease began being labelled as ‘complex’ Crohns disease. I didn’t know what that meant at that time, but it didn’t sound good.

In reality, I learned that it meant I had strictures in my bowel which typical medications wouldn’t solely solve. I would eventually need surgery to remove them or correct them. I did in fact need those surgeries, but many years later. I was also deficient in many key nutrients, was anaemic requiring iron infusions (seen below) and was a very low weight.

As my time with Crohn’s disease continued, I became more complex. I had PCOS since I was sixteen which resulted in lots of ovarian cysts, affecting my bowel function at times. I only responded to biological medications but they would eventually stop working after a year or so, with high antibodies. Then surgery – I’ve had four major abdominal surgeries, three of which were open – increases the complexity too with scar tissue and tethering of organs to parts of my bowel.

I continued, and continue to be, complex.

But as I began to come to terms with my IBD, I started to take more notice of my life beyond the appointments I was having – keeping a diary, in a very medical / health orientated way helped me a lot – and I took these things with me to follow up appointments. I was seen quite regularly in the beginning, by the same consultant – as you could request back in the early 2010s – and I developed a really good relationship with him and the specialist nurses.

There was this strong, solid rapport between the three of us which helped me get straightforward answers to my queries and take control of my condition. It is where my self-advocate began.

I do get asked quite often how I build these relationships, especially since having multiple surgeries, transferring to a new hospital as well as being under many more departments beyond Gastroenlogy and General Surgery.

How to Make the Most of your F2F, Telephone & Virtual Appointments