“Medical treatment of Crohn’s disease and Ulcerative Colitis has two main goals: achieving remission (the absence of symptoms) and, once that is accomplished, maintaining remission (prevention of flare-ups).

To accomplish these goals, treatment is aimed at controlling the ongoing inflammation in the intestine – the cause of IBD symptoms. Biologics are genetically engineered medications made from living organisms and their products, such as proteins.  Biologics interfere with the body’s inflammatory response in IBD by targeting specific molecules – specialised proteins that play a role in increasing or decreasing inflammation. Learning how these molecules work has enabled researchers to design special treatment approaches that interrupt inflammation at various stages.

Their mechanism of action is targeted. Unlike corticosteroids, which tend to suppress the entire immune system and thereby produce major side effects, biologic agents act selectively. Therapies are targeted to particular enzymes and proteins that have already been proven defective, deficient, or excessive in people with IBD.”

I am very lucky to have had two wonderful IBD teams fighting my corner to get me the access to the funding for my medications. Without them, and without my biological treatments, I would have spent probably years in and out of hospital fighting flare up after flare up. Luckily, I’ve only had a couple of admissions for flare ups, and usually it was when I was without my medication; as I was categorised as ‘in remission’.

It just goes to prove that, despite the expense of biological treatment; estimated at between £12-15k per year per patient, I wouldn’t be able to have the life that I currently have or the life I have had. I am able to hold down a job, have a relationship, manage my own disease better, have become a better advocate for myself and my medical knowledge is stronger than ever.

Read more about my experiences on each biologic treatment below: 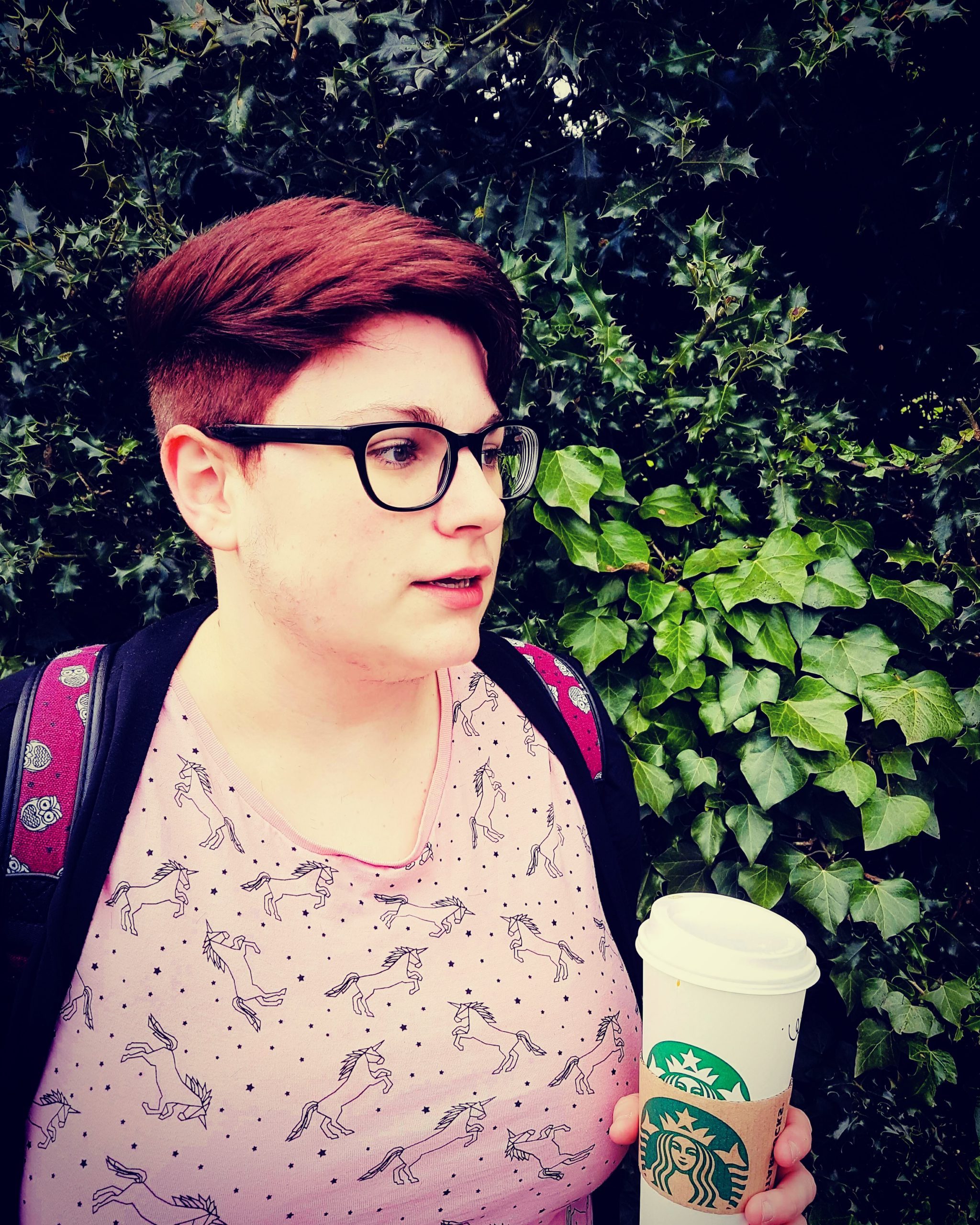 Welcome to YoungCrohns: Adventures with a Chronic Illness.

I’m Louise; a passionate advocate and patient of IBD as well as a coffee addict who loves a good face mask and enjoying a good burger.

I love sharing my experiences and stories of living life with Crohn’s disease and a permeant ileostomy.

🎊 ANNOUNCEMENT 🎊 When this lockdown started

💭 IS YOUR DIET DIFFERENT WITH A BAG?❔⁠ ⁠

Week Three of 2021 and what feels like Day One Bil

THANK YOU for being here with me this year 💛 F

Anyone else? 😂 But in all seriousness, I know

⭐️ “Don’t just be good to others, be good

It has been a tough ol’ year. It’s been full o

🎊 ANNOUNCEMENT 🎊 When this lockdown started, I started planning my blog work for 2021. And the one thing I wanted to do was ‘share more’ while protecting my own health journey. It is something I’ve battled with for a…

Woke up at 3am with a RAGING headache. Took paracetamol and went back to sleep but it’s not gone.

Looked at my fluids and low and behold, the culprit. Just shows how important hydration is.

How do you get the best fit? Have a review of your appliances with a SCN

WHAT I WRITE ABOUT