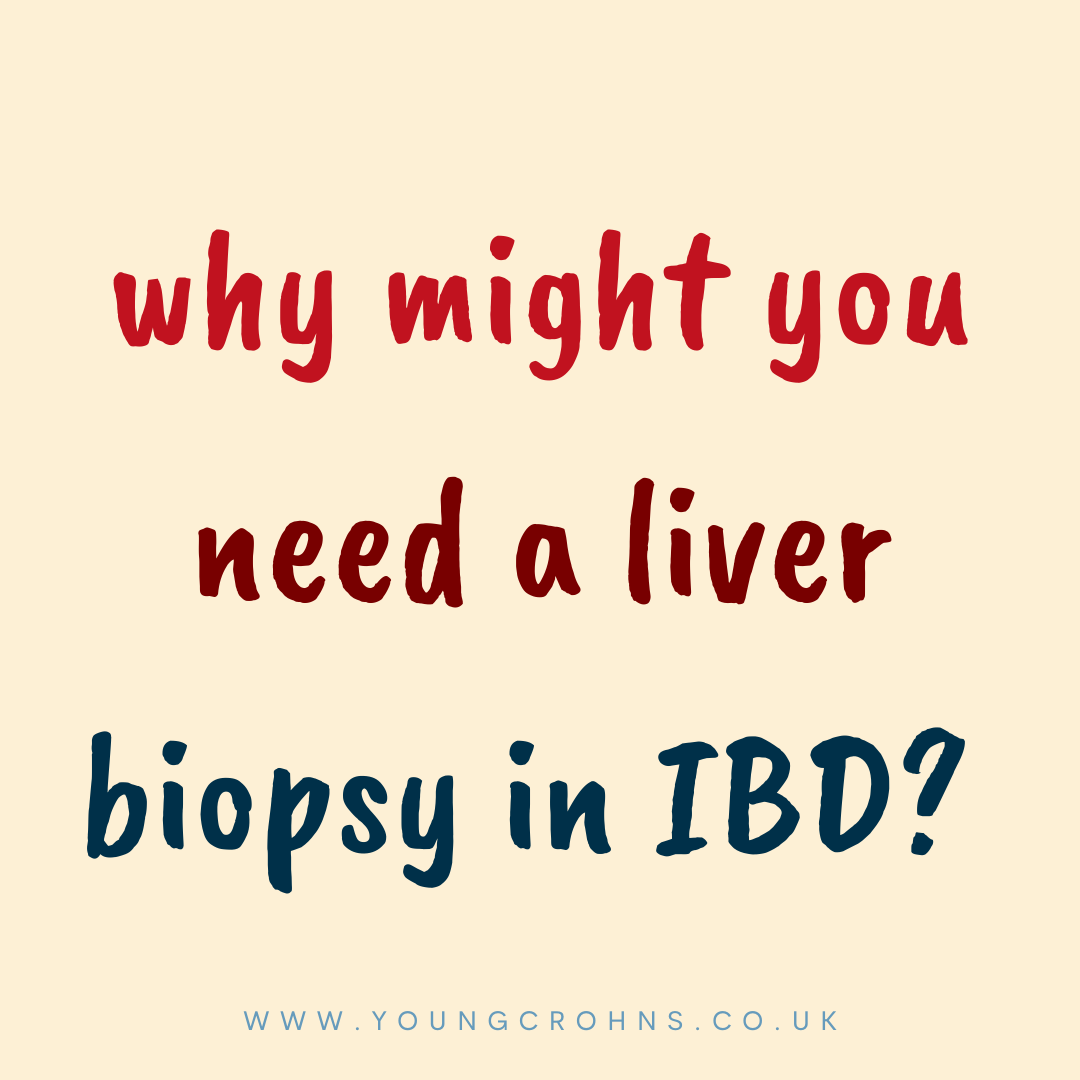 What does the liver do?

One of the jobs of the liver is to act as a “processing plant,” taking in what we ingest and helping to break it down into waste as well as useable materials. The liver also produces cholesterol, acids, and bile salts that get stored in the gallbladder until required to help break down ingested fats.

How IBD affect the liver?

In some people with IBD, the liver can become inflamed or damaged. Most liver damage is reversible, but the serious liver disease can affect about 5% of people with IBD. Unfortunately, some drugs used to treat IBD may also damage the liver.

Common symptoms of liver inflammation include low energy or fatigue. Many times, patients are asymptomatic. More advanced liver damage leads to a feeling of fullness or pain in the upper right abdomen, itching, jaundice (yellowing of the skin and whites of the eyes), easy bruising, fatigue, and fluid retention. Blood tests can usually confirm the presence of liver disease, although ultrasound, CT scan and MRI scan, as well as other tests, including endoscopic examination of the bile ducts (ERCP) or liver biopsy, may be necessary to confirm the diagnosis.

According to a study published in 2019 by the American Gastroenterological Association, the prevalence of nonalcoholic liver diseases in patients with UC was more than double that of the general population. Considering the increased risk, it makes sense to take precautions.

What has been my experience?

My liver issues have been going on since 2014 when I ended up in A&E from a stomach bug and my LFTs (Liver Function Tests) were well beyond the upper parameters! It was quite a shock, as I’d only had my routine IBD blood monitoring done a week or so before.

I was referred to a Hepatologist via my GI at the time, and went through a battery of detailed blood work to pinpoint the problems origin and got a couple of tests done too. This took about a year, going back every 3 months to get a better picture of why my liver tests continued to be high, despite going down from the highest value in 2014.

He finally concluded that I had NFLD – Non-Fatty Liver Disease – and just needed to have my liver tests repeated each time I had my bloods done for my monitoring on my biologic medication. I’d gone from Infliximab, to Inflixmab with Methotrexate to Vedolizumab in the time I was seeing my liver specialist, and no change was really seen. So we ruled out it being medication-related, it was in addition to IBD. Or, maybe I’d had it all along and it just popped up. We’ll never know for sure.

Since then, I’ve had both my subtotal colectomy and proctectomy surgeries and both of those results in my LFTs rose beyond a level my IBD team felt comfortable with and referred me to the hospital Hepatologist who has a second speciality in IBD related liver issues. She repeated all tests, do a fibroscan – to check for fatty deposits in my liver via Ultrasound – but finally wanted to do a liver biopsy.

This took place in February 2019. It was pretty straightforward and not at all uncomfortable. It was small day surgery and took less than 30 mins. Resting afterwards took the longest time, as you can’t lie on your right-hand side to avoid liver injury or bleeding. This biopsy concluded that my NFLD was indeed correct and we would only need to monitor it. It has been pretty much under control since then, occasionally, ill have a high liver result come back but we always have the option to go back to the Hepatologist for advice.

Being Organised when you have IBD

Things I now Love about Living with a Stoma