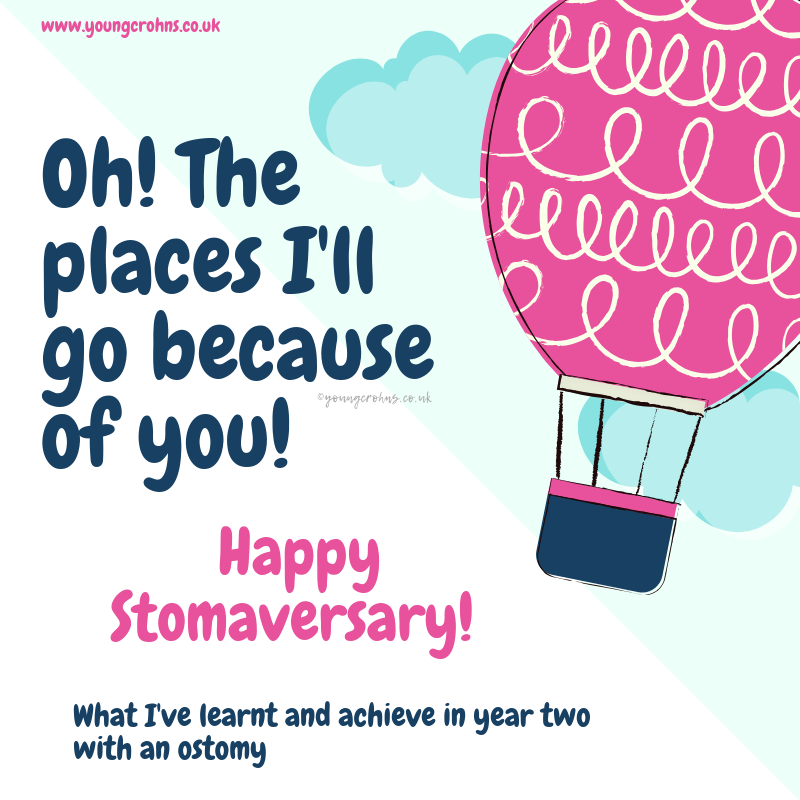 Year One with a stoma came and went with great highs and terrible lows. I started Year Two by saying this: But what did the next twelve months have in store for me? Here are the “living with an ostomy” post highlights:

What does it mean to be a "patient"?