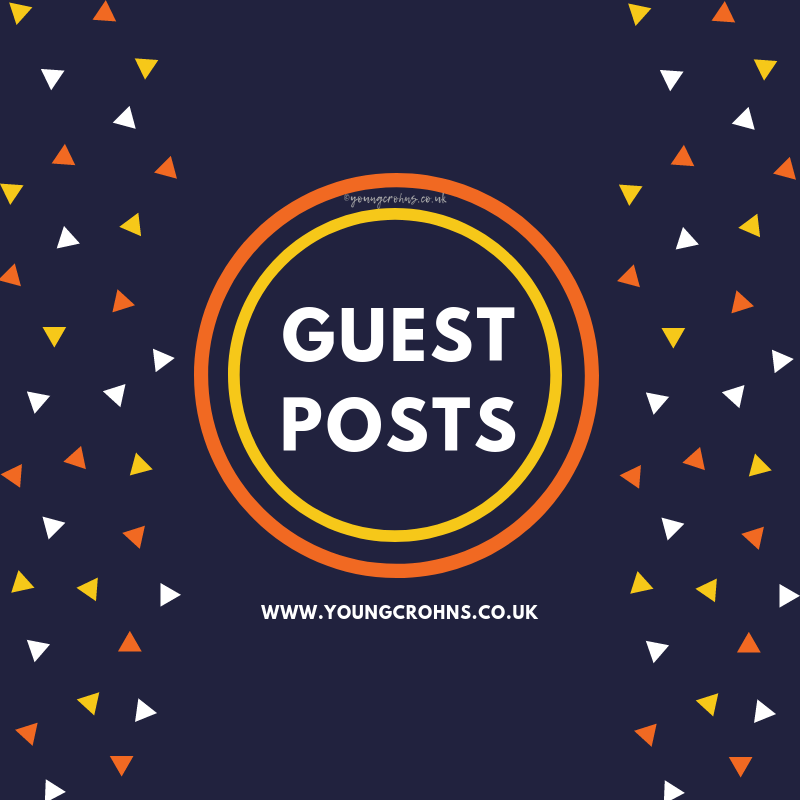 I remember being in the first year of learning how to cope with my Crohn’s Disease – a form of Inflammatory Bowel Disease – and I met fellow IBDers who had stomas. They spoke about how they had come to have their ostomy surgery; how terribly awful things had become to get to that stage, but how much better life was because of it. Despite that, I panicked. Nope. Not going to ever let my disease get that bad, that is disgusting! I’ll try everything before I let anyone cut me open, stoma or no stoma..!

I was a naïve 24 year old. I knew nothing about what would happen in the future, with regards to my disease. I was dumb and foolish. I couldn’t be without my squishy little belly friend now. This is going to sound like a dramatic sentence and I was no way near dying before my ostomy surgery but; my stoma has saved my life.

I’ve said this before and I stand by it. My stoma has completely saved me. Not because I was dying but it saved me from all the pain and aggravation my Crohn’s Disease was causing me in 2016. We had been building towards surgery for a good six months, but ostomy surgery wasn’t my first surgery of 2016. I had a planned Right Hemicolectomy in May but this didn’t really work; if anything, the process of having surgery and recovering, my body took that as a green light to play up and my Crohn’s Disease attacked my previously healthy colon. Within in 15 weeks, I was back in hospital, needing more surgery. Big scary ostomy surgery, and I was given a permanent ileostomy.

There was an interesting level of fear surrounding ostomy surgery; on the one hand my medical team explained how much risk came along with this type of procedure. But my nurses, especially my new stoma nurse would explain to me that my stoma would be manageable and it would change my life. She wasn’t wrong.

That level of fear is what makes me think: What is a stoma, if it saves your life?

All it is a butt on my abdomen. If it’s not actively producing faecal matter, it’s quite cute. It’s bright red from the blood supply but it doesn’t hurt at all.

My stoma just means that I poop a different way now because my colon was unable to function correctly. Yes, it has its challenging days. Yes, its abit weird and takes time to get used to. However, it does not mean you can’t go out and live a full life.

The months before surgery I struggled to do anything and everything; even simple things like taking a shower or cooking. I got used to being in pain with my Crohn’s Disease; right from when my treatment plans started to fail one after another. I put up with a different life – an unfulfilling life –  one that revolved around being in constant pain, hospital appointments and just trying to manage my symptoms the best I could. It was draining and exhausting beyond comprehension. And now, it feels so unfamiliar for me to be pain-free, able to go out, enjoy myself and live. Simply being able to live my life like I used to before my diagnosis is the hardest thing to accept. But accept it, I will.

NB: This post was originally posted on Bullen Healthcare blog.

My Note to You