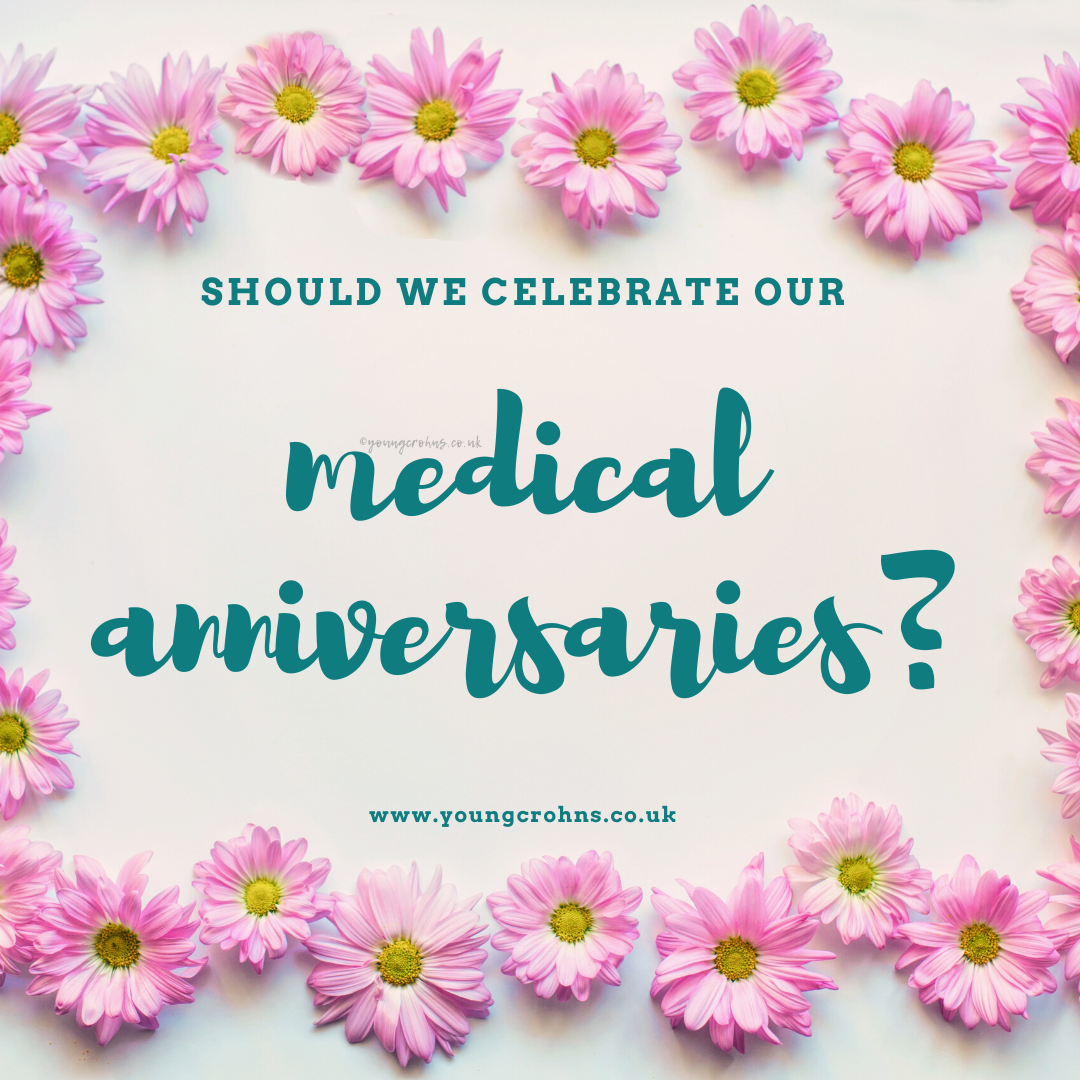 anniversary / noun – the date on which an event took place in a previous year.

Today marks the fourth anniversary since my first IBD surgery.

Part of me feels really nostalgic for that surgery – it was my first, I had no idea what it would feel like or how it would go – but I also feel jaded, I had alot of faith – even if it was youthful and misguided – that my resection would be the end of my problems. It was sadly just the beginning.

I’ve had two more major surgeries since that first one and I knew more of what to expect. I would never be able to unsee or un-experience the things I encountered after my first surgery, but those two definitely made me more aware.

Celebrating that first year after surgery was such a medal of honour but at what price?

Yes, celebrating my big victories over my disease makes me proud, so very proud. But each year it gets hard to celebrate them. This first surgery’s anniversary I see now as the ‘decent into The Summer of Hell‘ I amusingly nicknamed the time between May through to August 2016. But I’ve had equally hellish times since and prior to that – why did this one matter?

Because I thought that surgery would be it.

I am no longer scared of going in for surgery but it always fills me with dread and anxiety; probably very normal and acceptable emotions. My Proctectomy last March was a very planned and smoothly done operation but it came with healing issues; a common thing for perianal wounds. I guess it’s unrealistic to think that it will always all go according to plan and without complications.

What my medical anniversaries highlight is just how resilent I am to adapting.

Of how I can roll with the punches, the toing and froing of IBD as a disease.

So today I celebrate a couple facts that have come from sitting with this uncomfortable guilt of wanting to praise myself for getting through something:

It’s not about the act of surgery but the lessons I’ve come through having gone through being cut open to be ‘fixed’.

Tags: adventures with a chronic illness, crohns disease, health, IBD
PREVIOUS« I am scared and that is okay.
NEXTGrowing Through your Diagnosis » 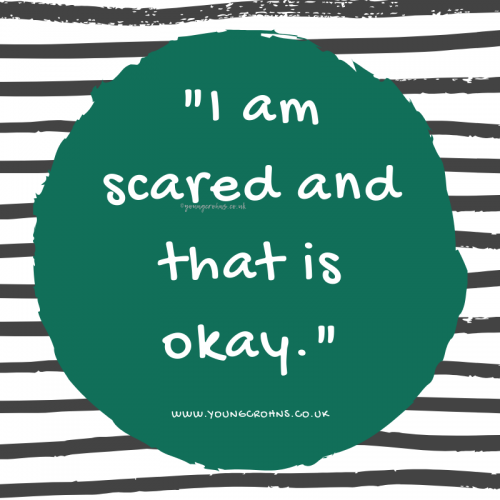