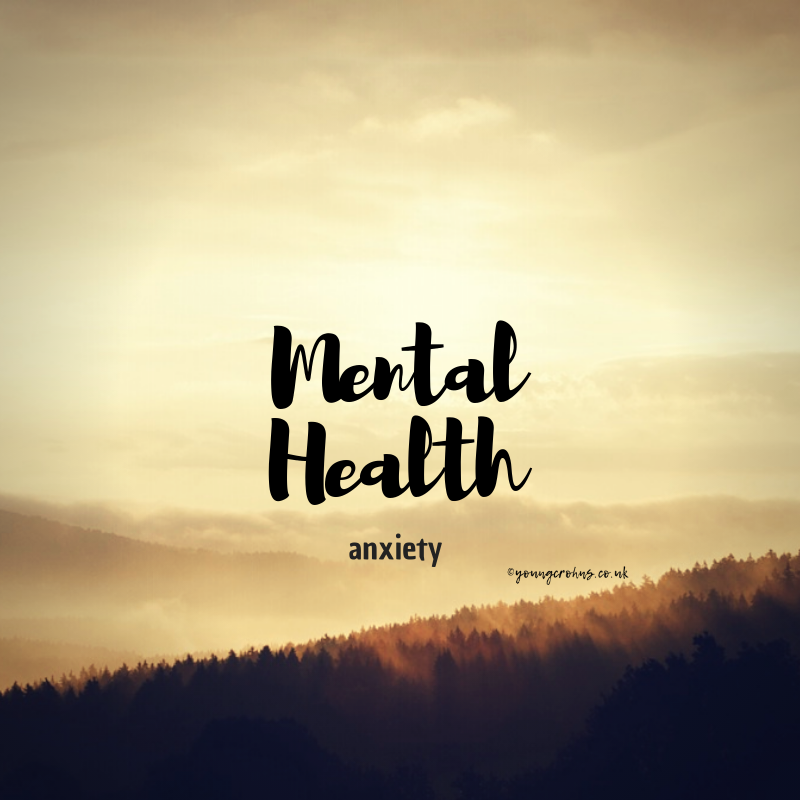 Seven more days of having all my insides, still inside of me.

Seven more days in this current chapter of my IBD life.

I know surgery isn’t a magic or quick fix. I know I will be in pain afterwards, a different pain from the one I’m experiencing right now but I am hoping this will be controlled better and not be constant once I’m off painkillers. I know its a big deal for my body to be put through; the worst its been through is a flare up four years ago when no Crohn’s medication touched it until I sceptically started Humira. I say ‘sceptically’ but I was dying for some relief after four months of being in and out of hospital.

For me, hospital was always through A&E, never planned. This is all new to me. I’ve met more doctors in the past 6 months than I have done in four years. I know this is serious. Its left me bed ridden and in constant pain, that I am unable to work and most days unable to function like a ‘normal’ person. I am hoping disease ridden parts of bowel gone and the removal of the massive ovarian cyst too, will give me some normality. I’m really hoping.

So what am I expecting from next week?

I’ve had the two procedures explained to me and here is the outcomes; most to least desirable:

I will be quite happy with best case scenario: three small incisions in which they remove my ileum and cyst as planned through those incisions. After that, I know next best case is needing a mid line incision but this means they have found adhesions in my small bowel – as he has said he will have to run it completely to check that there are no further problems; either from narrowing or from the healed fistula – and need to strictureplasty them. Next best case is that plus the need arising to remove my left ovary – if the cyst is bigger and is strongly attached to my ovary. Worst case is all of the above plus the need to give me a stoma. My colorectal surgeon stated this stands at a 10% chance but increases if they need to take more bowel or part of my colon out. He is confident it won’t come to this. I am too. But they are having the stoma nurse come to me on Thursday afternoon in surgical admission ward to mark me up, regardless. I know its procedure, but its abit nerve wrecking, even now. Imagine my nerves and anxiety on the day!

This past week or so I’ve been trying to figure out which part of me is causing this current run of excruciating pain. Knowing that the Crohn’s and the cyst both have the same symptoms, no consultant can tell me for definite which is causing my current pain levels to go sky high. My cyst seems to be echoing that of deep and consistent period pain. My Crohn’s on the other hand is unpredictable abdominal spasms that have meant I’ve lost most of my control over my bowels. Both types of pain have meant I’m unable to sleep through the night so I’m having to nap during the day. I’m unable to eat a great deal and I’m left feeling nauseous more often than not. Let alone the bloating! I’ve been tracking my weight and its plateaued even though I’m eating less. I’m hoping this pain and bloating is remedied by surgery.

I have three options for post op Crohn’s medication:

At this point, I’m unsure when these would start but I am sure my consultant will be on the ward the day after the operation. They could start me straight away – I’m almost 100% sure the antibiotics would be started ASAP – but it could be on discharge. Depends on the surgery and how long they want to keep me on the ward. Its all uncertain until the day and even then, the day after.

Trying to predict or even control these things is stupid. I know it is. Its doing nothing for my stress and anxiety levels to be thinking about this. Being nervous about surgery is very common and I know relaxing and not getting frustrated or out of control is probably better for me, but its hard to clear my mind. Distracting myself has gotten easier but I just know the next couple of days will be tough. I will need help trying to clear my head. To get sorted for going in and being in for a week. Not knowing what will happen and being unable to control it is… my worst nightmare.

Actually no, my worst nightmare is being put to sleep. Then waking up without part of my bowel or worse. Thats what I’m going to focus on mentally preparing myself for.