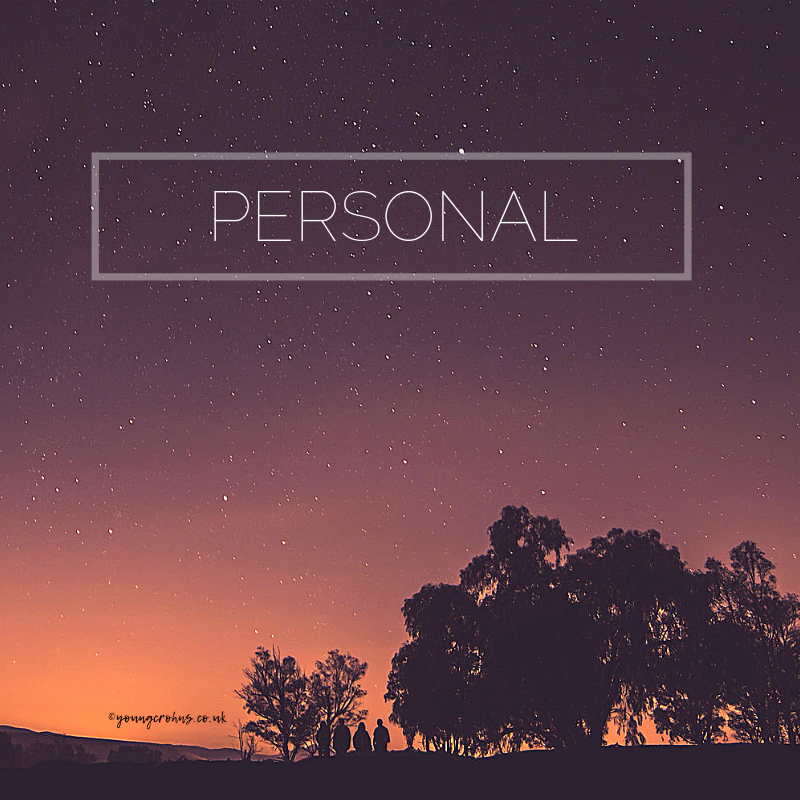 I’ve eaten a lot of cake this weekend. And it was birthday cake too!

And I’m sure it’s not the sugar high I’m on, but this has been one hell of a year.

Despite being very aware of the fact that this is the last year of my twenties, I want to celebrate all the good – and the bad – things that have happened whilst I was twenty-eight. Hopefully, this is all in chronological order!

This is what happened to me during my 28th year –

So here we are, to this week. I am packing to move. I am taking stock of what has happened these last twelve months of being twenty-eight but I am also thinking about all the possibilities that being twenty-nine will hold. It might be one step closer to thirty, but I am so ready to see what it’s got up its sleeve for me!

Life Lately | Getting a Health MOT

Learning to Not Sweat the Small Stuff