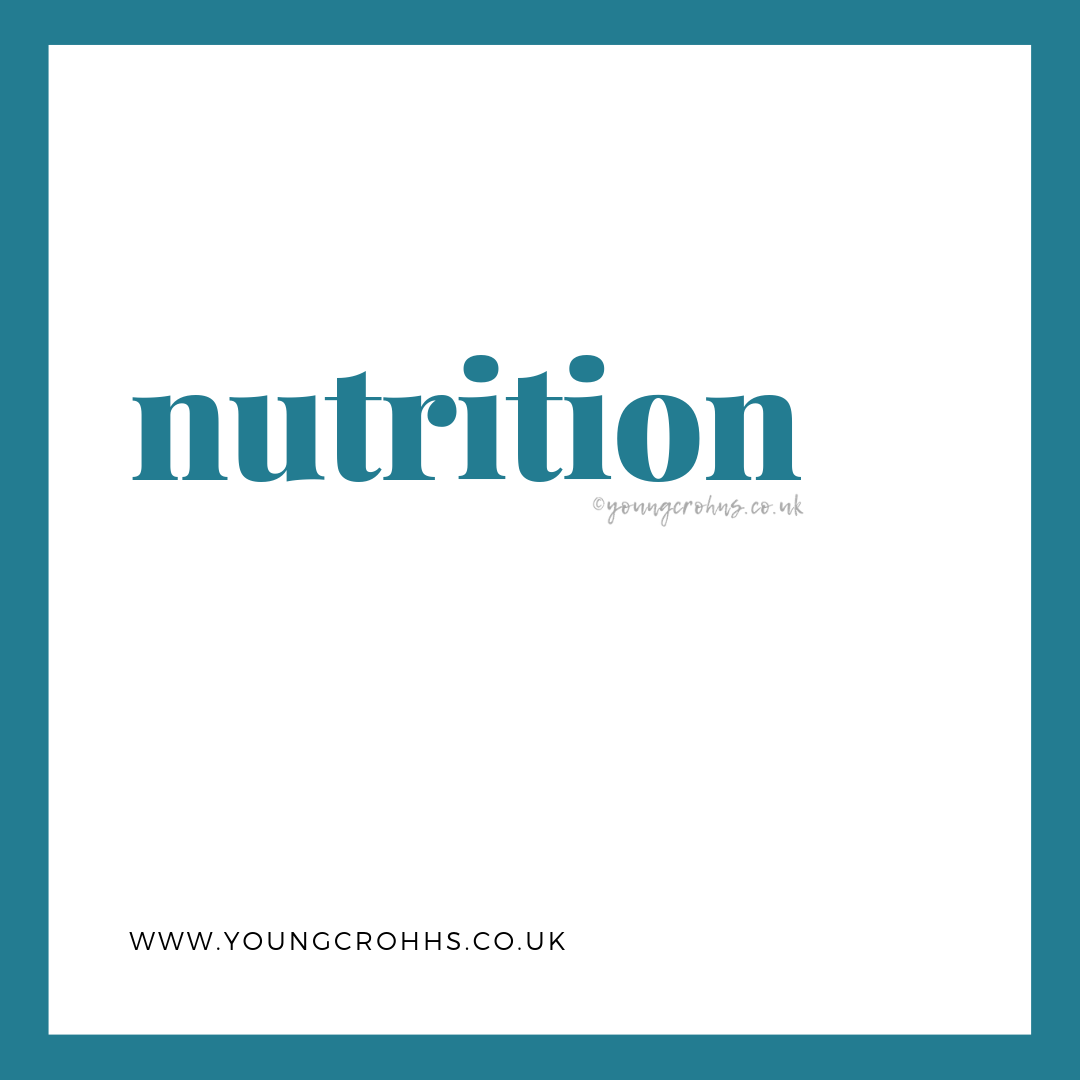 I had put off contacting my IBD nurse for weeks and weeks. Things were steadily going down hill, pretty much since the beginning of May. I started to feel unwell soon after my last Infliximab infusion but put it down to the stress of finding a new job and being unhappy at being at home all the live long week. But as the bathroom trips became more frequent, more painful and more full of blood; the more I started to think it wasn’t just stress. It’s so easy to fob yourself off with just something as “undefinable” as “stress” but I was getting used to it; as each day came and went, it became “normal” for me to spend a significant amount of time running between my comfy seat on the sofa and the bathroom.

One morning I decided to weight myself – curiosity and all that, it had been a while – and it was a shocking 88kg. How could I still be loosing weight? Well, it was evident – I hadn’t finished a single meal, more often than not I was just picking at food, getting up in the night to go to the loo, generally not getting any sustenance from eating or drinking. I was quick to say that my MXT was making me feel nauseous and therefore unable to eat much anyway, but I knew that wasn’t enough. I needed to speak to my nurse.

So I called her up, left her a message  – explaining how things had changed in the last couple weeks, nothing had improved and I was still having abdominal pain – and a couple hours later, my GI called me. And as typical as it can be, I was stuck in the bathroom. Terribly ironic. I knew something was wrong, my consultant calling me; he was worried. After a couple days of returning calling but missing each other, my IBD nurse finally caught up with me; I was in bed exhausted from barely doing anything. I was in a dark place; I had gone from feeling okay a couple days earlier, to cooped up in my bed, unable to really get out of it. I was shattered. I needed help.

Knowing she was going to give me some bad news – anything but an admission to the hospital, please! – I was given three options: Trial removal of MXT, a long course of Prednisolone or a course of elemental diet.

Removing MXT to me seemed pointless. I am just coming up to three months of it and I wasn’t going to give up now. Even if it isn’t working well, I wanted to make sure I had given it all I had, when it came to coming off it. I wanted my medical file to reflect that.

Steroids; well, I have a long history of them not working very well. She suggested a 12 week course to see if it could really help but it would become problematic when I needed to be weaned off them, would these same problems reoccur? Probably very likely that they would.

Elemental diet; psychologically demanding, it was for two months course. I would see the nutritional team and they would help me plan out what I would need to do and how best to cope. She recommended this because it would give my gut well deserved rest whilst we waited for a new plan. Yes, it would be challenging to not eat for two months and survive on only liquid feed but it worked so well in paediatric care, and was only used limited in adult care because of the psychological impact. I agreed to this. Despite both our reservations about how an exit strategy would work on this plan, it seemed the most logical and beneficial plan. I would continue with my current treatment plant – of 6 weekly Infliximab and weekly 20mg of MXT – but I would be going to another hospital for a second opinion.

On top of that, they are also going to send me further away to seek some other treatment options; one of which is white cell washing. It seems it is everything but surgery they want to try me on. I understand their reasoning but I need to know when do we call it quits on medications and decide that I’m at the right – or indeed wrong – place and need a surgical opinion.

So, next week I meet with a new dietician and see what the plan is for the next eight weeks. I then I have my Infliximab the following day and a clinic follow up for my referrals the week after. It’s all go!

Infliximab #12 - The Worries of a Troublesome Colon