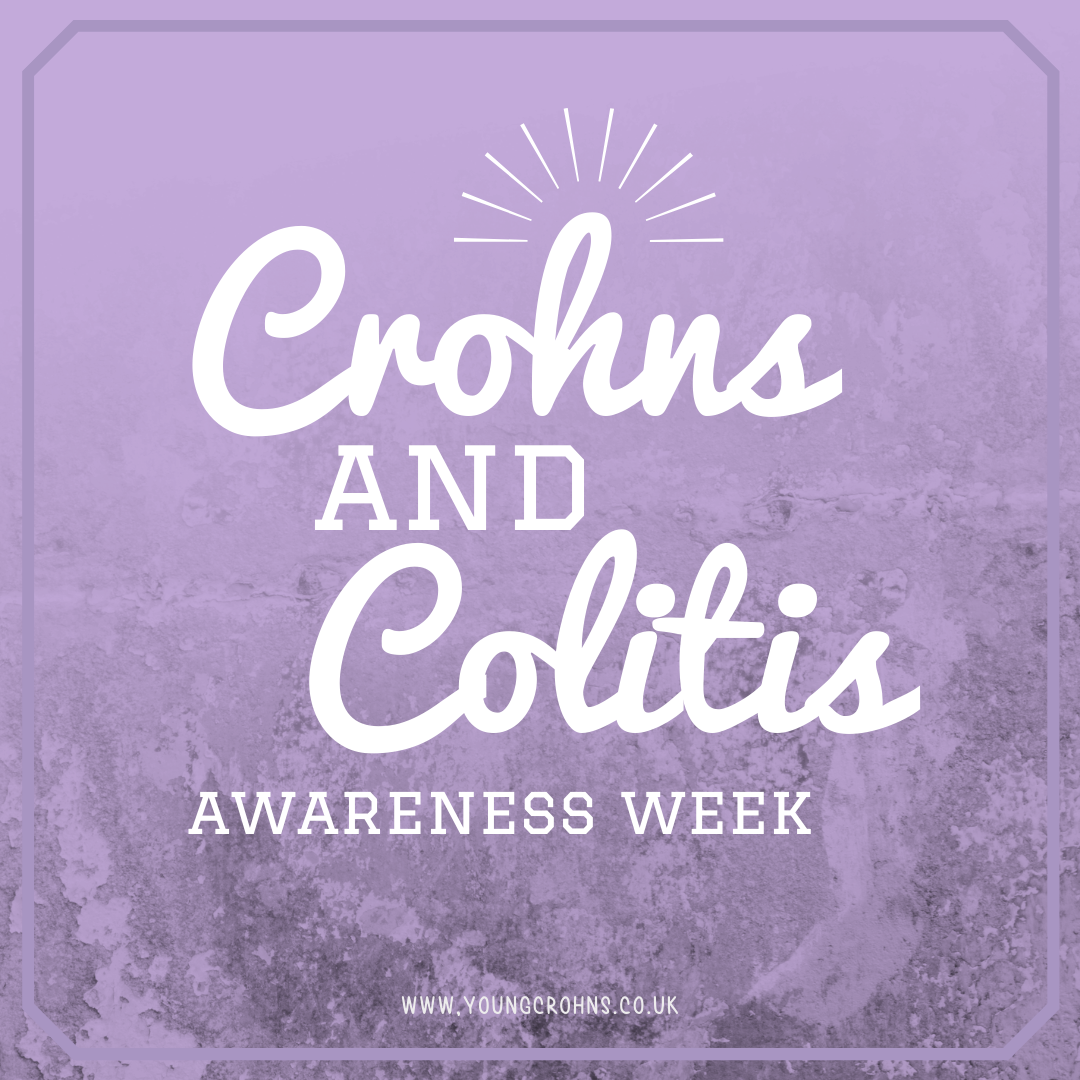 My bowel habits began changing alot time before I was diagnosed with Crohn’s disease.

In fact, I recently found a diary of mine from mid-2010 – a whole year prior to my diagnosis – in which I complained about some rather persistent diarrhoea. But I was studying for my final year exams, preparing for graduation and I thought it was stress-related. I certainly continued to think that when it did eventually go away.

But it came back a year later, coupled with abdominal pain – which I ignored for a while – and some weight loss. I was happy about the weight loss – societal pressure to be a thinner twenty-something – but that was the beginning of it. The turn came after a bout of gastroenteritis, which brought on sudden & dramatic weight loss, vomitting and chronic diarrhoea that I was hospitalised on several occasions.

But it is important to note that any change in bowel habits which last more than 14 days is reason enough to see a GP. At first, a doctor will rule in or rule out IBS, cancer and IBD. Below is what the clinical pathway looks for investigating IBS which can then move on to IBD if there is still cause for concern.

The symptoms of IBD vary from person to person and may change over time. The most common symptoms for CD and UC are frequent and/or urgent bowel movements, diarrhoea, bloody stool, abdominal pain and cramping. So even when you have an established diagnosis, it is important to get this checked out.

Changes in bowel habits in IBD patients can be many things; including: