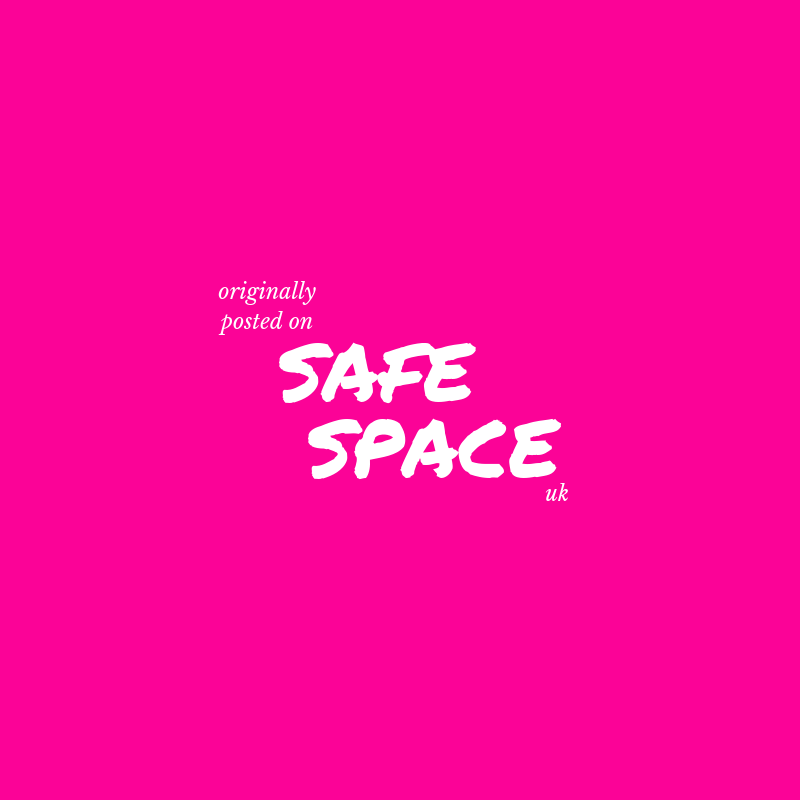 When I turned sixteen, I announced to my best friend that I wasn’t going to have kids. It was just something I wasn’t interested in becoming a mom, raising children wasn’t any part of the life I had planned for myself.

She laughed, quite amused by my statement. How can you know that at sixteen?! She asked me, confused. I bet you change your mind. In fact, I bet you’re the first of us to have children, Lou! I told her I wouldn’t, I would make sure of it. I was a foolish sixteen-year-old.

So, off I went to university two years later, fell in love and started feeling that maternal instinct pulling at me inside. Did I want to have children with this person? Was he the right person to start a family with? Could this – our relationship – work in that way? It turned out it couldn’t, but that is another story for another day. The thing is, those warm, fuzzy baby feelings bubbled under the surface for a long time after we broke up, long into the years that followed until my world was rocked by my Crohn’s diagnosis.

Let me preface this next ‘chapter’ by saying that having IBD does not hold anyone back from having children. It does not mean you pass it on to your offspring, nor does it mean that they are affected by your medications or surgeries. They just have to be planned, that is all. And I commend anyone who has children and has IBD. That must be one heck of a struggle some days.

Having my Crohn’s diagnosis wasn’t the first one I had encountered. I was almost seventeen when it was confirmed I had PCOS – Polycystic Ovaries Syndrome – means I have very erratic or none-existent periods and it could be difficult to conceive a child. Of course, being seventeen I wasn’t interested in fertility rates and future treatments for conception; that for me was either a very long way off or wasn’t going to happen. Excellent, one less thing to worry about I thought.

So, considering all this, I decided quite early – one of those long afternoons whist in hospital isolation, a few months into my Crohn’s adventure probably – that I was back on the no-baby bandwagon. For the most part, I’ve sat there alone; not a lot of people willing to share my views.  But it’s an opinion and a decision I am open about and my main reason behind it is because I don’t want to be a sick mom. There is no guarantee that any medication I tried would get me into ‘remission’ nor would it hold long enough to conceive, give birth, and raise a child. And despite doctors’ best efforts, I continued to get sicker and sicker as the years went on, I tried more and more medications to help me just live my own life. I couldn’t have imagined what that would have been like with a husband and a child. I am lucky to have found my current partner, given the circumstances. And the guilt I’ve felt already about being chronically ill and needing help; the pressure of me being unwell has put on my family, my partner and trying to continue to work, has only solidify my choice to not want to have children.

It’s my body and I can choose not to have children. My partner feels the same way; it is one of things we most agree on 100%. Our life together with my incurable illness is more than enough, thank you!

So, imagine my shock when, in the months that have followed my ostomy surgery, I find people asking me when we will start a family.

Why is there an assumption that because I am well again now, that we must procreate? It hasn’t even been four months into this recovery and yet people want to discuss my womb like it needs to be filled pronto by life!

Why is there no respect for the decision we have made together as a couple to not have children? I am surrounded by baby stuff these last couple months; as my brother is becoming a dad in the Spring, making me an aunt. That is all great news and I’m completely excited for them, but I am filled with anxiety. What if I change my mind and do want children? Is this why my Crohn’s got bad enough to need my ostomy to make me realise this? Or am I just clutching at straws? Would I want it? I feel pressure to be ‘normal’ and want to want to have children because it feels unorthodox to be against procreating. There is an expectation from both my own and my partner’s family to have a child together; give them grandchildren. If anything, that makes me feel more guilty for being sick and that being my life, my world, my future.

My life. My world. My future.

Is that for me to decide…?

Yes, my ostomy surgery has saved me from a life of pain. But it has not changed my view on having or wanting children. The freedom that I now feel because of my ileostomy isn’t making me pine for a baby of my own, it makes me want to go out and do new and exciting things. It makes me feel grateful for my body, the way it now is. It makes me realise that I have been through plenty already, I just want some normality for a while. And normality should be buying a house, living with my partner, having a couple of dogs, and enjoying being together. That’s what I want for my life.

Despite everything being different, I feel the same as I did twelve years ago. I now feel like I can achieve that.

Forgetting about 'The IBD' and *all* that Anger