The What and Why: Inflammation & CRP 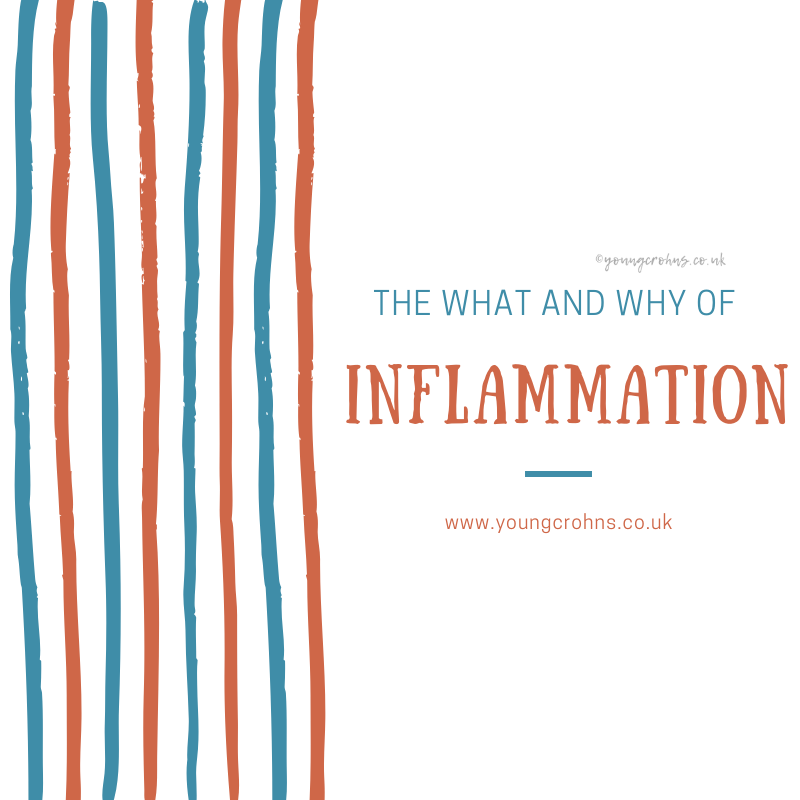 What is Inflammation & CRP?

Inflammation is the process in which the body’s white blood cells and substances they produce protect us from infection with foreign organisms, such as bacteria and viruses.

CRP – C-Reactive Protein is the most sensitive ‘acute phase protein’ and is the top choice in most situations when detection or monitoring of the acute phase response is required.  It has a rapid response time and will rise within two hours of acute insult – surgery or infection, for instance. CRP has a short half-life (8 hours) and should peak and begin decreasing within 48 hours if no other inflammatory event occurs.

Inflammation and the body’s response to it is a normal process of the immune system. It provides us with a warning to fight off infections which might become life threatening.

However, in some instances, the body’s defense system – the immune system – triggers an inflammatory response when there are no foreign invaders to fight off. In these ‘autoimmune diseases’ the body’s normally protective immune system causes damage to its own tissues. The body responds as if normal tissues are infected or somehow abnormal.

Confirmation of inflammation is often the first step in the IBD differential diagnosis. Four markers are available: C-Reactive Protein (CRP), erythrocyte sedimentation rate (ESR), fecal calprotectin and quantitative fecal lactoferrin. When inflammation is present, anti-neutrophil cytoplasmic antibody (ANCA) and anti-Saccharomyces cerevisiae antibody (ASCA) tests can be used to help differentiate Ulcerative Colitis and Crohn’s Disease. From here, they will use radiology, endoscopy, and histology to confirm the diagnosis of IBD and the differentiation of UC and CD.

Once identified, medications are used to lower the CRP and control the condition associated from the high CRP levels.

For IBD this usually means starting cortisteriods and potentially immunosuppressants, in cases where the disease is unable to be controlled after endoscopy and histology results come back.

CRP is usually monitored for all the medications taken for IBD. They are usually also taken when your IBD team suspect you might be suffering from a flare up, as CRP will establish how high the inflammation markers are within the body.

Typically, an ideal level of 10mg/l is considered good with IBD, but for some blood work does not show a true picture of the inflammation inside the body.

I’ve had my CRP checked hundreds of times over the last seven years. It was at its highest shortly after diagnosis – roughly in the 320 mg/l range – and at its lowest when Humira had got me to clinical remission, my CRP was 4 mg/l.

In between those times, and since – especially after and pre surgery/ies.- my CRP has been raised and it has been the first indication of a flare up. Anything above 40 mg/l was a strong indication to begin on a new medication or to start a short course of steroids to dampen down the effects of inflammation. The level of when to intervene is dependent on NHS Trust and their own guidelines alongside those of the BSG – British Society of Gastroenterlogy.

I’ve never had trouble with a blood test when they were taking samples for inflammation. I have however, always had issues with all blood tests due to small veins and persistent dehydration. Whilst I can plan ahead for my regular and routine blood tests, those ones that happen off the cuff used to be a problem. However, I just allow the phlebotomist to take their time and let them poke me more than one. I’ve become more and more used to the multiple pokes.

Have you experienced raised CRP and inflammation markers? Has your team explained the significance to you? Do you get tested often? Why is this? 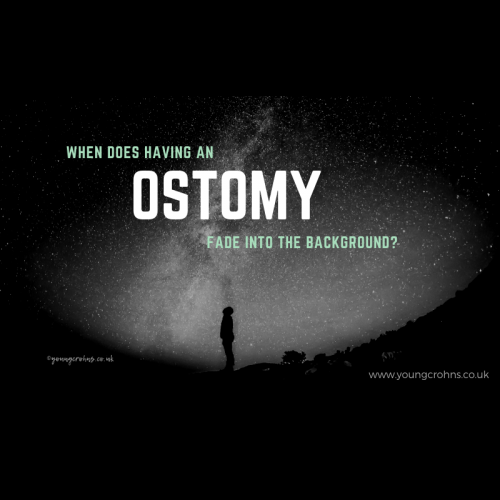 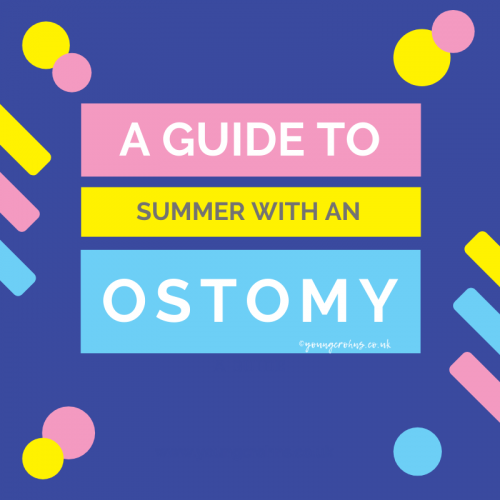