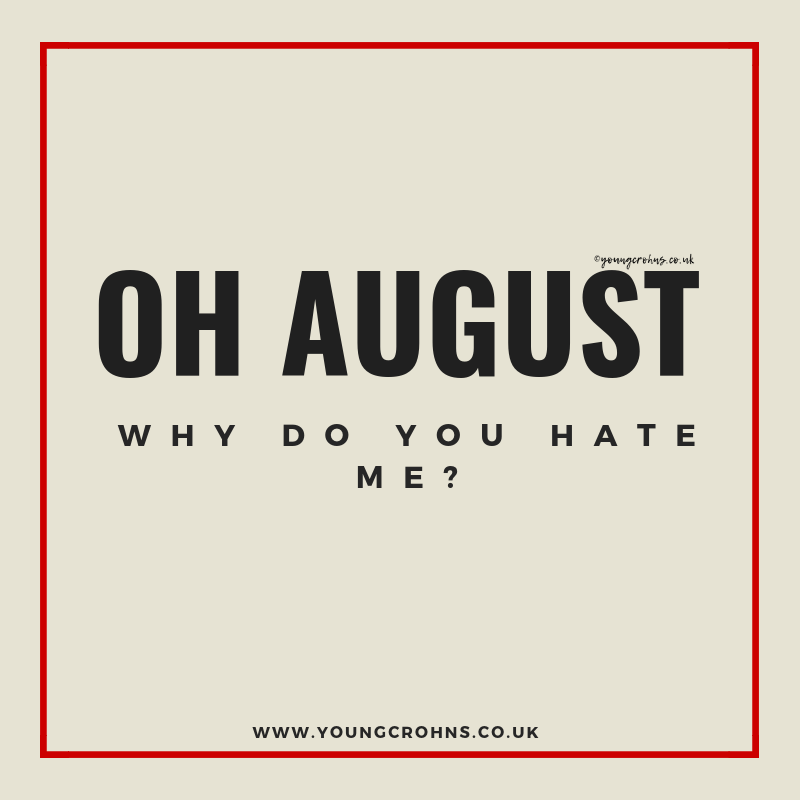 Patterns emerge when you’ve had your chronic illness for a while. There are some things you enjoy seeing the patterns towards; like when you can anticipate some symptoms or you get a click moment of clarity. But there are some patterns that do nothing but chip away at your emotions. August is that for me.

August 2011 was pretty damn crap. I had ever been felt so well in my life up to that point, and I had no idea what was going on. I didn’t know where to go, what to say, what to explain; of what would relevant and what wasn’t. Turns out, with hindsight, everything is important and relevant. I’d had some gastro symptoms for a couple of months, but it would always settle down and everything would return to normal eventually. I thought that would happen after the food poisoning of mid August but it just got worse. I lost an excessive amount of weight in a short space of time, I couldn’t eat anything, I was in agony all the time, no pain relief would touch it and I would go to the bathroom at least twenty times a day. I was weak and could hardly stand with a high heart rate and low breaths.

I would experience alot of my IBD firsts whilst being admitted in this period, and the admissions that would follow to help stabilise my condition and control my symptoms. First overnight admission. First cannula. First sedation. First scope. First time taking steroids. First time needing nutritional supplements. First time meeting consultants and specialist nurses. First time getting C Diff. First time fainting and injuring myself.

Those firsts, and the others that would follow, would haunt me for those first six months. I found myself becoming paranoid, reclusive, shy and emotional. I would wake up in the middle of the night, in a drench of sweat because I could hear the ward noises in my dreams, smell that pungent hospital scent and relieved my dark thoughts whilst alone and in isolation.

When it rains, it pours; for a while at least. It’s early Summer of 2016 and I feel awful. Every single day, I feel awful. I can hardly eat, I don’t get any sleep, I have frequent bowel movements and I wonder what on earth is going on. Surgery was supposed to ease these symptoms, not aggravate them! I spend most of July either in hospital or trying to get through the days in their singularity outside of being admitted. It is a long and painful time, full of agony, uncertainty and I was scared, so damn scared.

I struggled through most of the summer that year, but I called it quits in early August. I knew that I would be subjected to multiple tests, it would not be a quick admission, I would suffer more before I got better; and I was willing to take that chance. The result was an almost month-long admission which resulted in my ileostomy.

I spent that admission trying my best to get my mental health stable for the stoma surgery. I was offered the ileostomy one Thursday morning and by the end of the day, I was ready for it. I didn’t know what stoma life would be like – no-one can really prepare you for it, not in its entirety – but it had to better than the constant bloody diarrhea – which was a brand new to me at that stage! – and the inability to eat any solid food without agony. And whilst TPN saved me nutritionally enough to allow my surgery to go ahead a week later, it was rough. It really was. It was an emotional rollercoaster which I have flashbacks to, I have nightmare like dreams of and every August I anticipate getting that sick all over again. Out of the blue…

And whilst I anticipate August being shite, I had no clue how much I would have to endure and fight to get my symptoms taken seriously in August 2017. I must have been admitted several times in the space of a couple of weeks, each time having my pain resolved but no-one took my underlining issues seriously. I was so angry and frustrated, I went back home and sought the advice of my previous IBD team. They took me seriously, admitted me, investigated and restarted my Vedolizumab.

I cried that evening I had my first infusion again. I was overwhelmed by my emotions, I knew all along I was sick again, but no-one took me seriously. Maybe I didn’t advocate hard enough but why should I be turned away after being classified as ‘drug seeking’ when I have a chronic and invisible illness?

This year, going into my seventh year with IBD – the seven-year itch – I find my patterns being something of positive anticipation.

Whilst my stoma surgery and last years collection of admissions took me by surprise, I wanted 2018 to be different.

I’ve taken stock of what is positive this year and where I stood in July, preparing myself for August.

Tags: adventures with a chronic illness, crohns disease, health, IBD
PREVIOUS« That Seven Year Itch
NEXTWhat are the Early Warning Signs of an IBD Flare Up? » 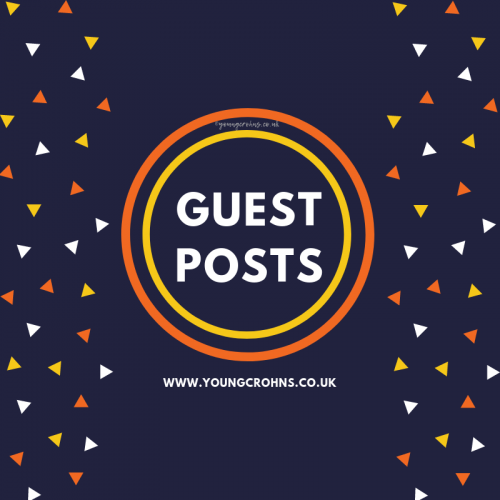 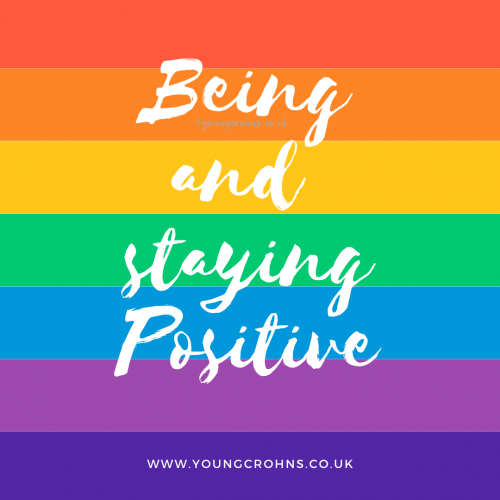 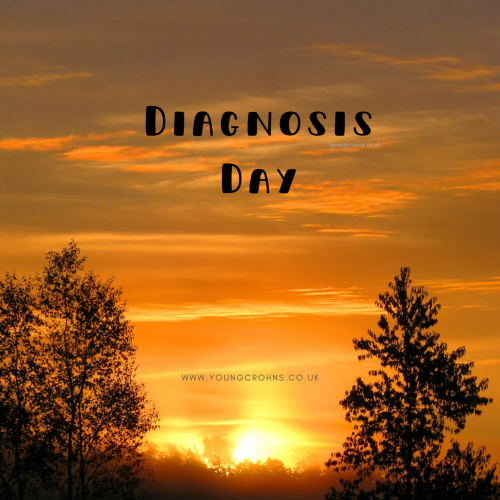 Forgot to change my stoma bag this morning.

I am enjoying this feeling so damn much.