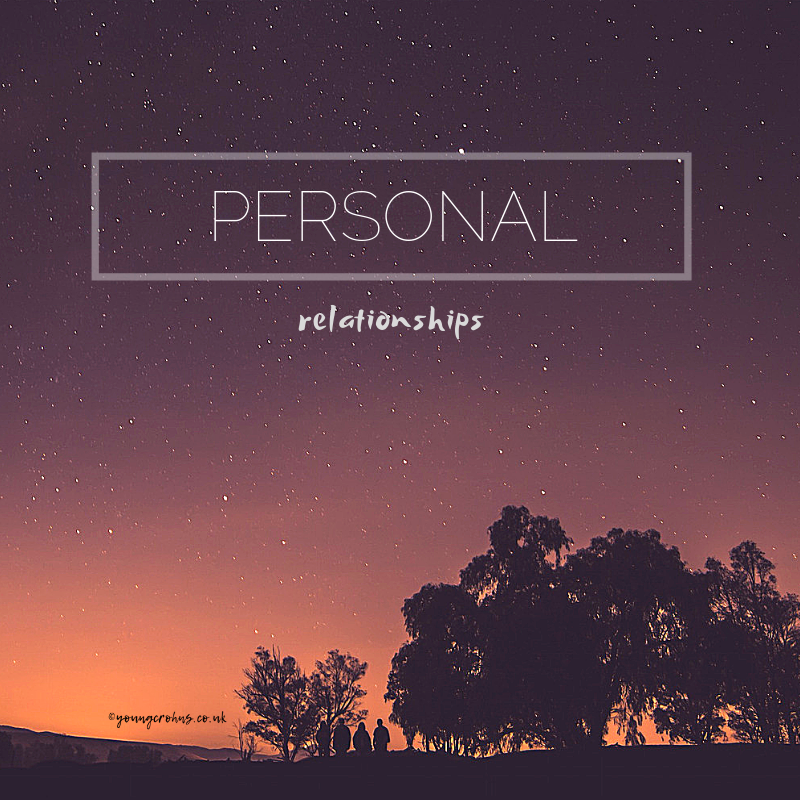 To continue on from my last post about friendships and Crohn’s, this post shall look at discussing Crohn’s with friends; old and new, and how to help acquaintances ‘understand’ your condition.

“What exactly is Crohn’s disease?” My friend Gemma asked me, when we first met for coffee, in November last year. I was about a week out of hospital and just about to start Humira. She was the only female friend I had let see me whilst in hospital, the only one to keep bugging me and to keep in contact with me whilst I was gloomy and dull.

“It’s a condition that can affect my entire digestive system, from throat all the way down to my anus.”

“Okay.” A look of non-terror on her face. She continued; “Is that like IBS?”

Here in the UK, and I’m sure in other parts of the world, anything ‘digestive system’ related, gets put back under the bracket of Irritable Bowel Syndrome. To me, comparing my Crohn’s to IBS is a massive kick in the gut. It offends me more than blind ignorance, because it in itself is just a blatant lack of education. To be fair, before I was diagnosed with Crohn’s, I had only a small amount of second hand knowledge about it, but now… that’s all changed. Differences, similarities, treatment options, surgery methods, lifestyle changes.. It’s all things I’ve looked into and spent time talking to other sufferers about. Cronh’s changed my outlook on life, not just my own.

“No, nothing like it. I have Irritable Bowel Disease. It’s worse and it can get really bad. I’ve been through alot of tests and scans and medications to get me well enough to function again..”

From here, Gemma and I spoke freely and openly about my Crohn’s. Nothing is too horrible or too disgusting for that girl. That’s why we are great friends; we can joke about my disease and I don’t get those odd and confused looks as if to say ‘why are you mocking yourself? Why are you being so mean about it?’ Simple answer? Because I can and it helps me focus on the fact that it is not the worst thing in the world. Sometimes, its quite funny.

When I met up with a very old school friend back in February, having just gone back to work, our conversations were completely different. She couldn’t even bring herself to discuss in any sort of detail about my suffering. She just tried her best to nod and smile, but I really didn’t get through to her. Not that my primary reason for meeting her was to educated her – a small part of me was, though, considering it all – but I just wanted to tell my oldest friend my ordeal. I learnt very quickly, with some people, less is more. But learning who those people are, that’s the really tricky part.

This brings me on to work: Selective individuals ask questions, are ‘involved’ in my Crohn’s treatment and recovery. Some are not. Those ones are the people who pretend to be interesting in me; when really its just a show, a massive pretence and it drove me insane. Once I noticed it, it was hard to un-notice it. Their snide, snippy, sometimes innocent, off the cuff comments would grate on me and some times brought me to tears. Some of them drove me to my counselling, others just made me the most horrible person to be around after the work day had ended. I took some of their comments very serious and to heart.. and I really shouldn’t have. But lesson learnt. I gradually began to share very little with people at work. Limited my words to very simple vocabulary when mentioning appointments and injections. It was simpler.

Friends I knew before I got sick last Summer had little interest me once I got well enough to ‘go out’ again. I would occasionally – and still do – bump into them in town, it is a very small place after all, and it would be awkward: “Lou, you look so well now, what was wrong with you?” or “My, how you lost so much weight! And your hair! It’s like your a new person!” or my favourite “Where have you been? It’s been months!”

I will not hide the fact that their obvious lack of care or concern for me made me very angry. How I managed to contain my emotions whilst enduring these conversations is beyond me. I must have been very strong. I can’t quite believe people I used to call ‘friends’ would ask me where I have been. It hadn’t been a secret I was very unwell and in and out of hospital for 4 months. Friends of friends would talk about others like it was nothing.. but apparently, I was not enough of a person to be cause for concern. It hurt alot, that feeling of utter rejection and dismissal. How I could be so simply ignored for just being unwell – something outside of my control, for goodness sake! It took me many many sleepless nights – and some people’s wise words and caring actions – to make me realise that I don’t need selfish people like that in my life nowadays.

A brief recaps on my friendships, at present.