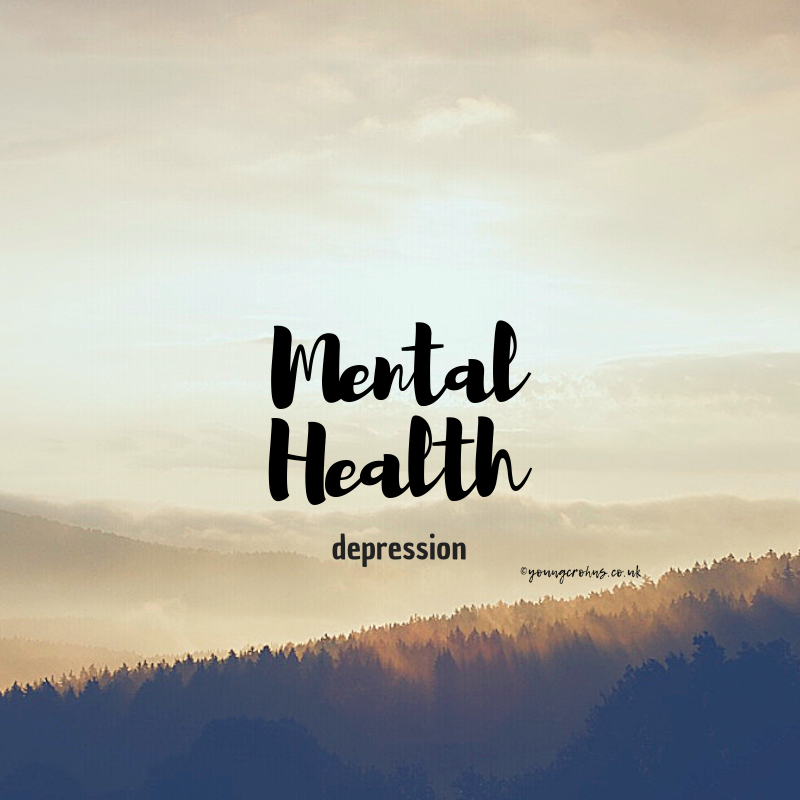 Despite being chronically ill for the past four years, I’ve never thought of myself as needing painkillers to get through the bad days. Not that my bad days weren’t bad, I was just able to manage my pain.

But surgery changed all that.

I had planned IBD surgery on my bowel in May 2016 and  the one thing I was terrified was the pain I was going to go through. I knew they would keep me dosed up on morphine in hospital but I would not be allowed home with it. I had to get myself through recovery and out the other side. I had to manage my pain, much more strictly than ever.

I ended up being given Codeine. It is a somewhat standard painkiller to be discharged from major abdominal surgery alongside paracetamol. I was instructed to use both four times a day. I was given a two-week supply upon my discharge from the surgical ward and told if I needed more to see my GP. Two weeks soon passed and I was still in a serious amount of pain and needing relief. I was taking the full dose of both every day – 240mg of codeine and 4000mg of paracetamol – I was getting better; but it was very slowly. Too slowly.

Now two week isn’t too long of a time after surgery, and my GP happily prescribed two more weeks of codeine. By a month of post op recovery,  my pain should have eased significantly to only need the codeine for night or when I had overexhuerted myself when testing my limits.

But something soon went wrong; I had a slow bowel infection and was in hospital again. On morphine and codeine and triple IV antibiotics. I felt awful from the infection, I didn’t even think I was getting addicted. If anything; I was aware I needed to wean myself off the painkillers, sooner rather than later. But I kept having set backs and the doctors prescribed codeine as pain relief. It worked. Why would I stop taking something that helped ease my awful pain?

In the second week of July I was suddenly sick and it didn’t stop for days. My surgical scars had healed and my last run of tests showed my bowel have healed well from surgery, the infection and even my IBD was  starting to settle down. Why was I so unwell? Why couldn’t I stop being sick? Why was I in so much pain? Why wasn’t anything going my way after 9 weeks since surgery? How much more bad luck could I have?

I decided to call my IBD nurse for advice. She was sympathetic – I suppose she just wanted me to be well again after major surgery –  and provided me with a glimmer of thinly veiled hope; maybe I was having opiate withdrawal. Because I was being so sick I hadn’t been able to take any of my tablets – was codeine one of them? she asked. Yes, of course! We both googled it whilst on the phone to each other, realising that I was suffering or had been suffering from all the mild to extreme side effects of a withdrawal.

She suggested that instead of restarting the codeine, that I stop all together from this point forward. I hadn’t taken any codeine for 48 hrs by this point. What I desperately needed to do was be strong and continue. Yes I might continue to be sick but I needed to get this drug out of my system. It was holding me back! It was stopping me from recovering and making not only me doubt the success of my surgery but also my GI and my surgeon!

The above list show the symptoms and the order in which I experienced them through my opiate withdrawal.

At this point all I was I feeling was disappointment. Frustration. Anger. Mostly in myself because I should know better. That this was all my fault. But I know now that those feelings are just part of the withdrawal. Being anxious and paranoid and thinking the worse is part of coming out of a drug addiction.

The week following that conversation with my IBD nurse, I would go into proper withdrawal. I would be unable to eat or sleep, be constantly moody, unable to stop visiting the bathroom for either diarrhoea or for vomiting and I would feel as if the world was coming to an end. After about five days, I was starting to see some light at the end of the tunnel but by this time I had started to experiences more Crohn’s symptoms. I was continuing to loose weight and my bowel movements were utterly painful and left me with little to no self control over them.

I waited a little while before admitting to anyone that I needed help, again. This would be another admission to hospital for tests. They were looking for a cause of my Crohn’s symptoms reoccurring so soon. They wouldn’t find anything on that admission and end up sending me home with an ‘appointment’ for the SmartPill Cam. I wouldn’t get that far; I would be back in demanding answers and they were my colon was being eaten away by my disease.

I began writing this post in late July after that penultimate admission. I’ve added what would come later to me, but most of it is unchanged.

Why am I sharing this now?

Well, it feels right to share it now. And it needs to be said and heard. Too often I think back to my opiate addition and think ‘If I hadn’t have been under the influence, would they have been able to save my colon?’ The answer is a probable no anyway. I felt utterly ashamed – at the time – to have to admit I was addicted to them. And that stigma needs to change.  I knew better the second time around and refused opiates from the get go and used my morphine carefully, but honesty, I felt so much better – both physically nad mentally – I didn’t want anything else. I wanted to prove to myself that ostomy life was going to be a breeze compared to those few summer months last year. They have been!

I dont’ regret my decision to seek additional opiates from my GP or even taking them whilst I was unaware of the damage they were causing. It is just part of my journey and part of my history. But it has made me much better equipped for pain and more respectful of just how much pain I was actually in to need a painkiller like codeine. Yes, other people have stronger painkillers than that and some don’t, but I know my own limits.

They say that chronic illness comes to test you…