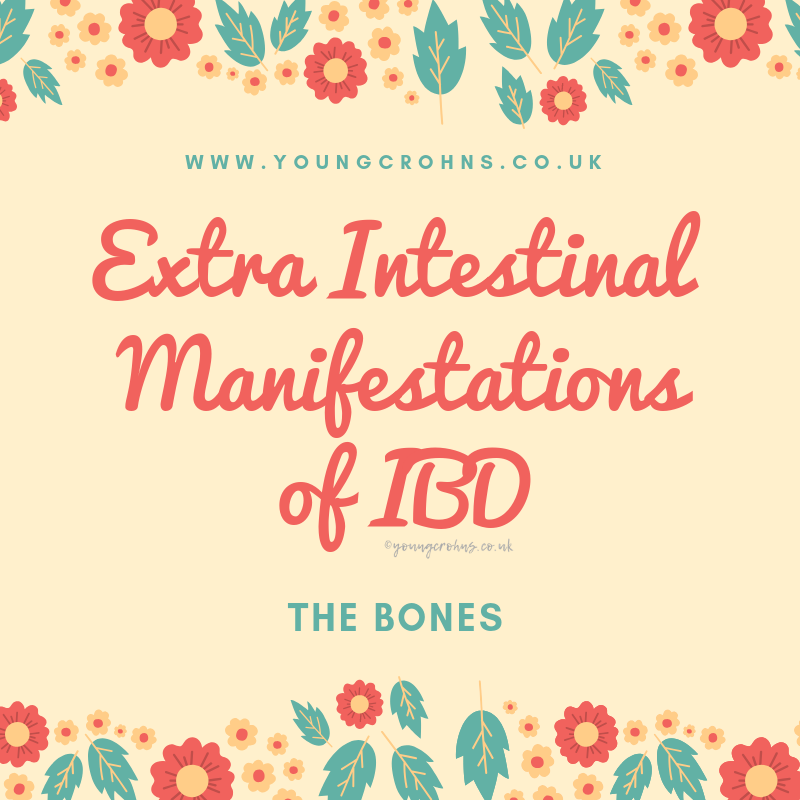 Although bone seems as hard as a rock, it’s actually living tissue. Throughout life, old bone is removed and new bone is added. These two processes – bone resorption and bone formation – are twin components of the body’s continuous bone turnover known as bone remodeling. If bone resorption and formation occurred at exactly the same pace, bone mass would remain the same. But that isn’t the case. After age 35 or so, bone resorption outpaces formation and bone density begins to decline. Some loss of bone density is normal. Only when the process accelerates does osteoporosis become a threat.

Although people with Osteoporosis may notice some back pain or change in posture, the disorder generally produces no symptoms until the bone becomes so weakened that it breaks. Bone fractures due to osteoporosis most often occur in the spine and hips. This is why screening tests for bone loss – also know as bone density testing – and preventive measures to halt bone loss are so important.

Diagnosis of bone loss is generally made with a special X-ray technology called dual-energy X-ray absorptiometry (DEXA). Results of the test – which measures the bone mineral density in the spine, hip, and other bones – indicate the risk of suffering a bone fracture. In the general population, a diagnosis of osteopenia doubles the risk of fracture; osteoporosis increases the risk by four or five times. But here is an interesting recent finding: Although people with IBD have above-average rates of osteoporosis and osteopenia, their actual fracture rates are comparatively low.

The results from a DXA scan are used to work out a bone density score. Your bone density is compared to that of an average healthy person in their 20’s and is known as a T score.

You are most likely to be offered a DXA bone scan if you have Crohn’s or Colitis and other risk factors such as:

IBD teams may measure blood levels of vitamin D and calcium if you are thought to be at risk of bone disease. Around 1 in 3 people with Crohn’s or Colitis have been found to be deficient in vitamin D.

Causes of Bone Loss in IBD

Experts point to several suspected causes for bone loss in IBD, including the following:

These powerful anti-inflammatory medications can produce serious side effects, and bone loss is one of them. It is believed that 30-50% of people who take corticosteroids on a long-term basis develop Osteoporosis, and the effects are cumulative; with the impact on bone health depending largely on the dose and length of time that a person is on these medications. Corticosteroids impair the formation of new bone by:

People with IBD have elevated concentrations of specialized proteins, called cytokines, which increase the body’s inflammatory response. These chemicals may disrupt normal bone metabolism – the pace at which old bone is removed and new bone is formed. Individuals with more active forms of Crohn’s may be at increased risk of developing osteoporosis because their cytokine activity is greater. This connection also might explain why people with Ulcerative Colitis suffer less bone loss than those with Crohn’s disease. Although the two diseases have many similarities, they differ when it comes to cytokine balance.

The nutrients important to bone formation, especially calcium and vitamin D, are absorbed in the small intestine. If you have extensive Crohn’s Disease that affects the small bowel, or have had parts of your small intestine removed, you may be at additional risk.

If you do not eat dairy products, perhaps because of lactose intolerance or abdominal pain, you are more likely to have a shortage of calcium in your diet. Low levels of calcium can slow down bone formation.

The combination of inflammatory cytokines and reduced absorption of nutrients can lower levels of sex hormones (estrogen and testosterone). These hormones are important in maintaining bone health.

Next time… we explore how EIM’s look as an individual aspect of IBD care.